Our first challenge for this project was to devise how to subdivide the large but oddly shaped lot into three parcels — a task that had eluded several other developers who could only get the city to agree to a two parcel split. We managed that and then subsequently herded the project through the subdivision process.  The parcel had a number of large, protected trees, and the builders, Mansour and Kathy Moussavian, wanted three different styles for the houses, so we had the pleasure of designing three distinctly different homes while saving some beautiful trees.  The mature landscaping really helped in the sale of the houses. 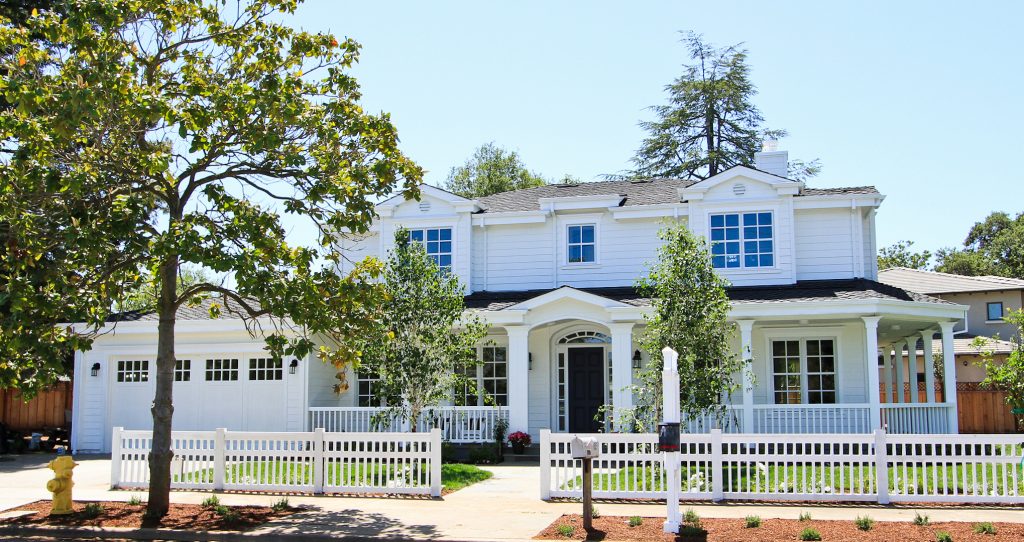 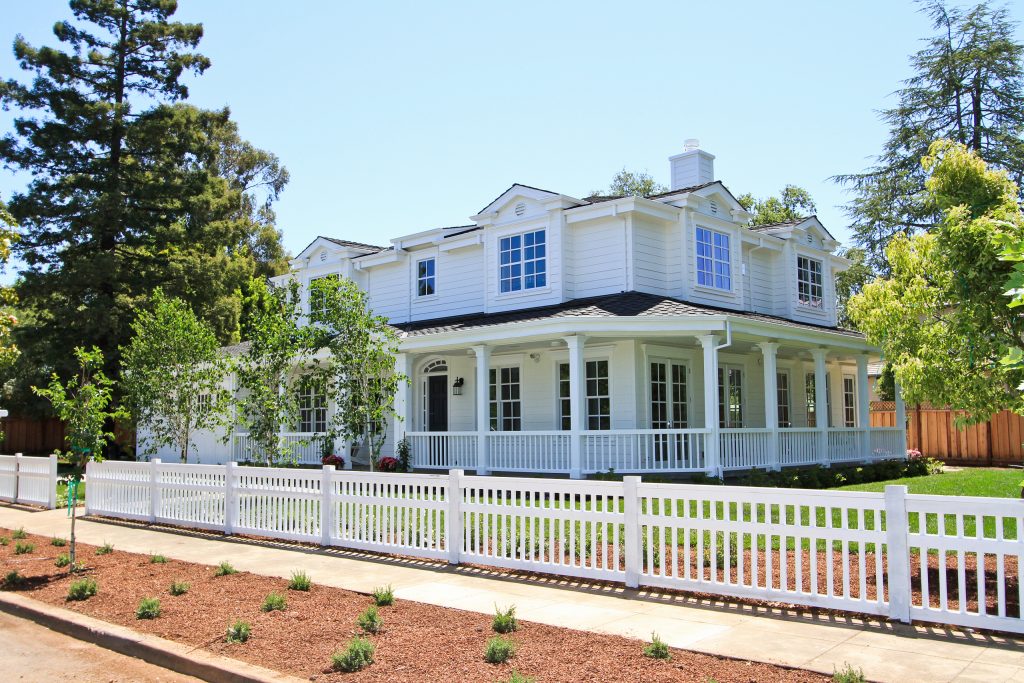 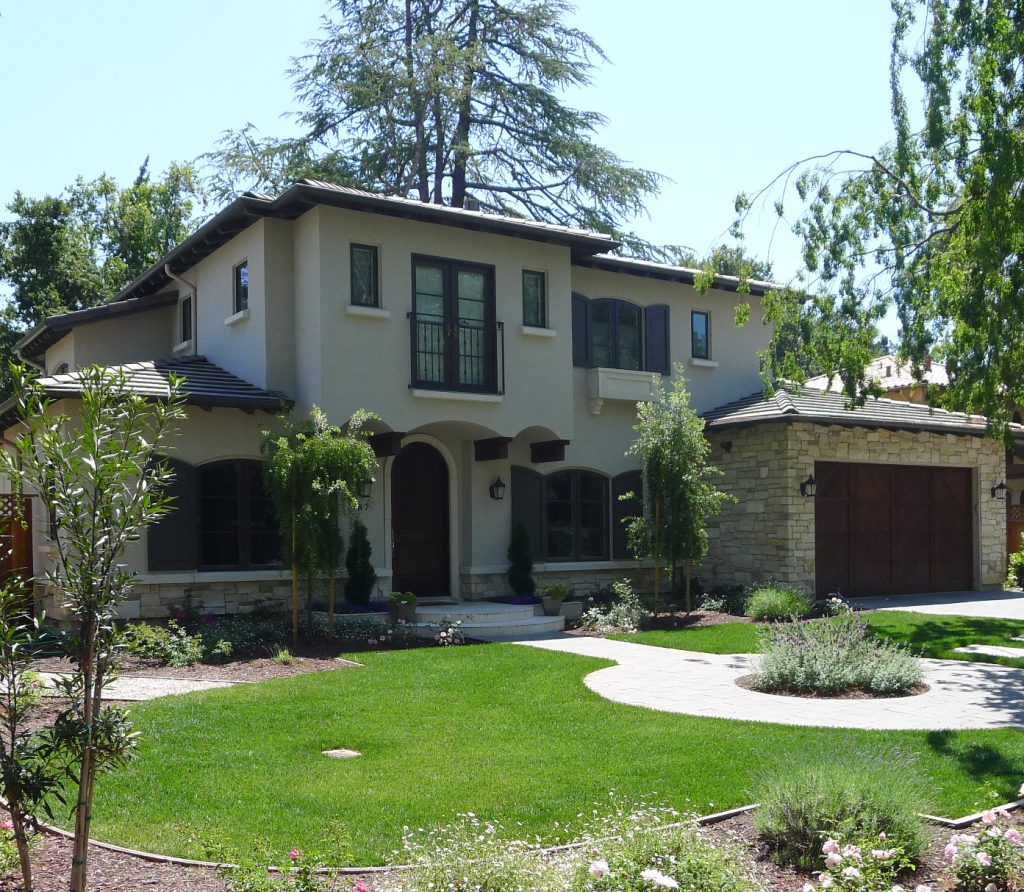 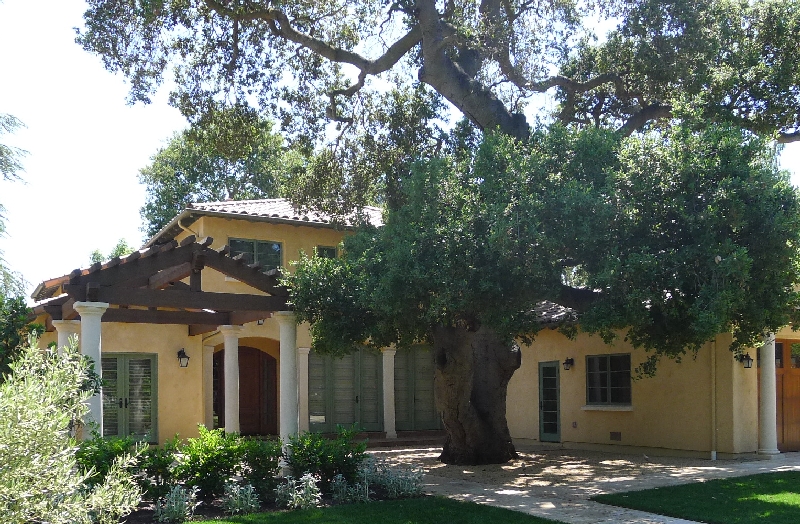 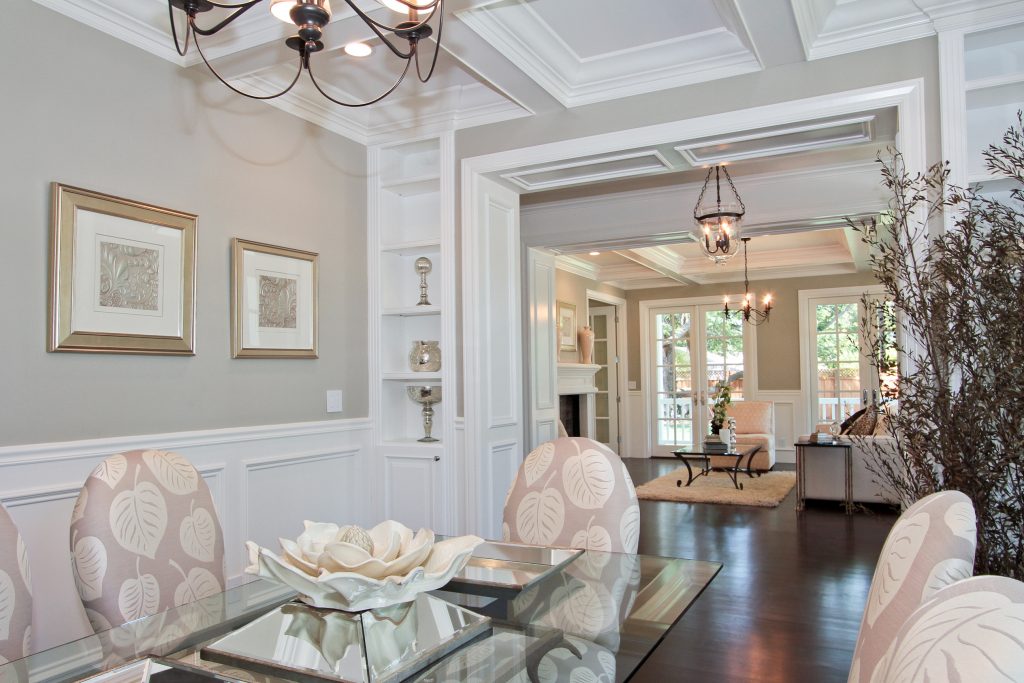 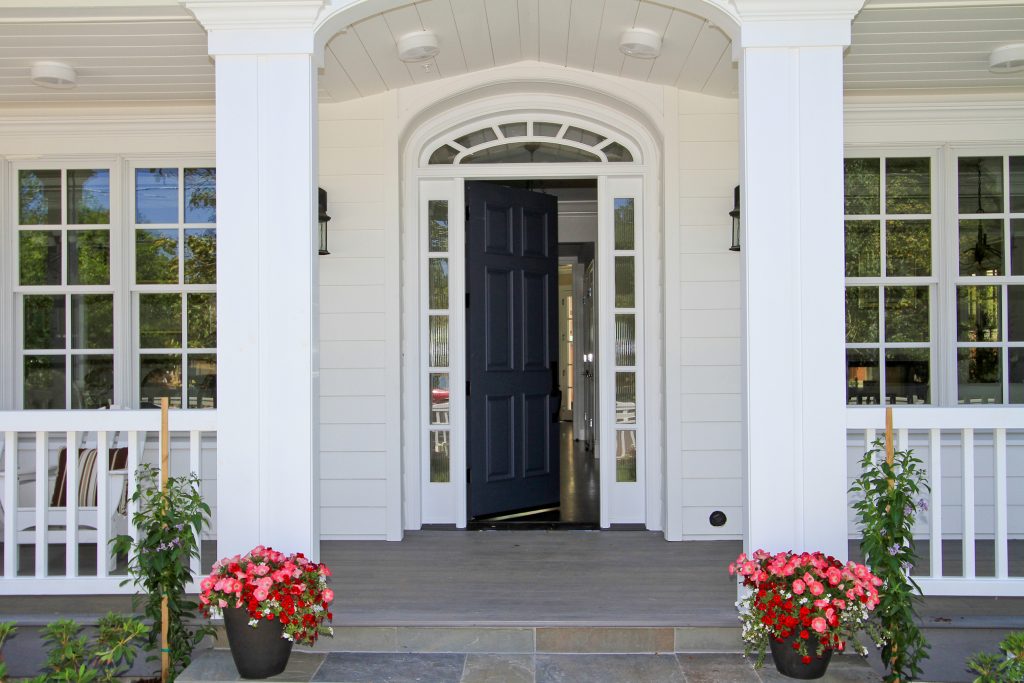 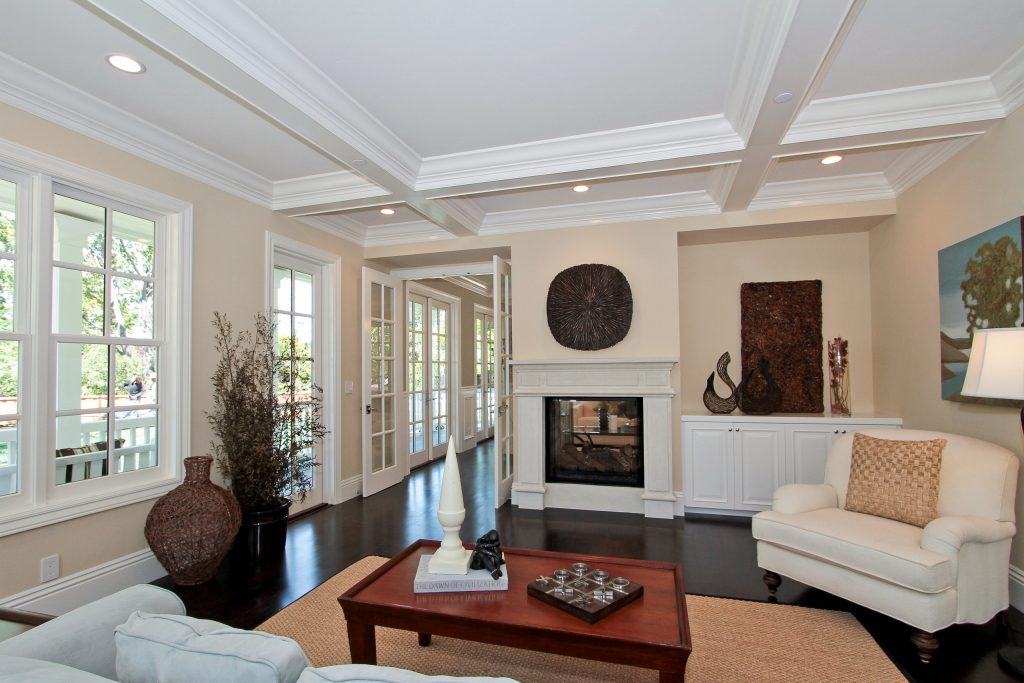 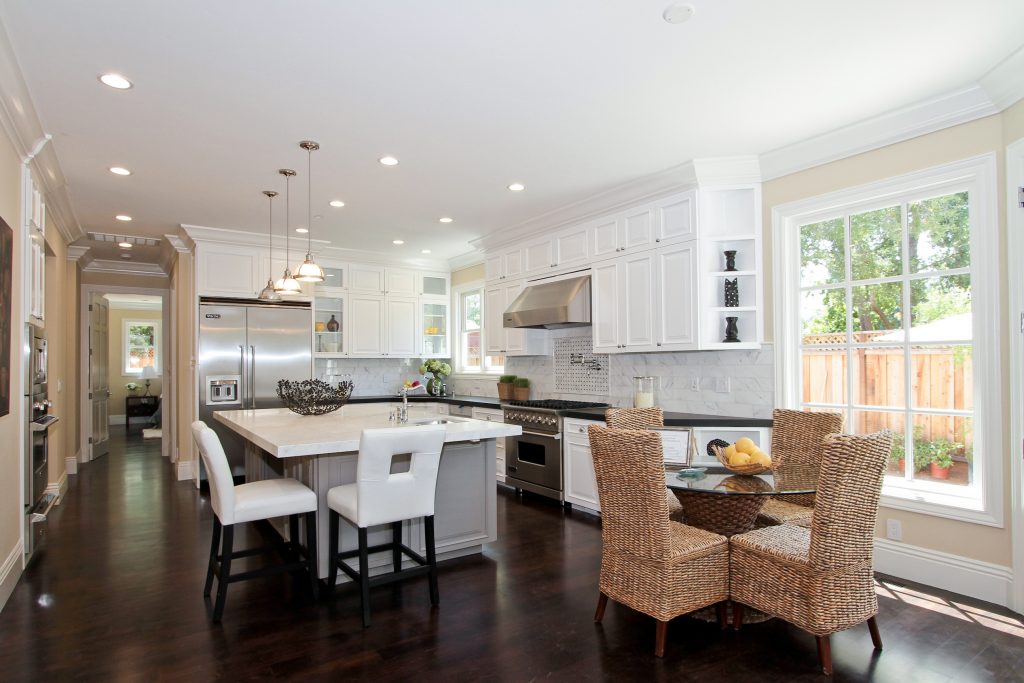 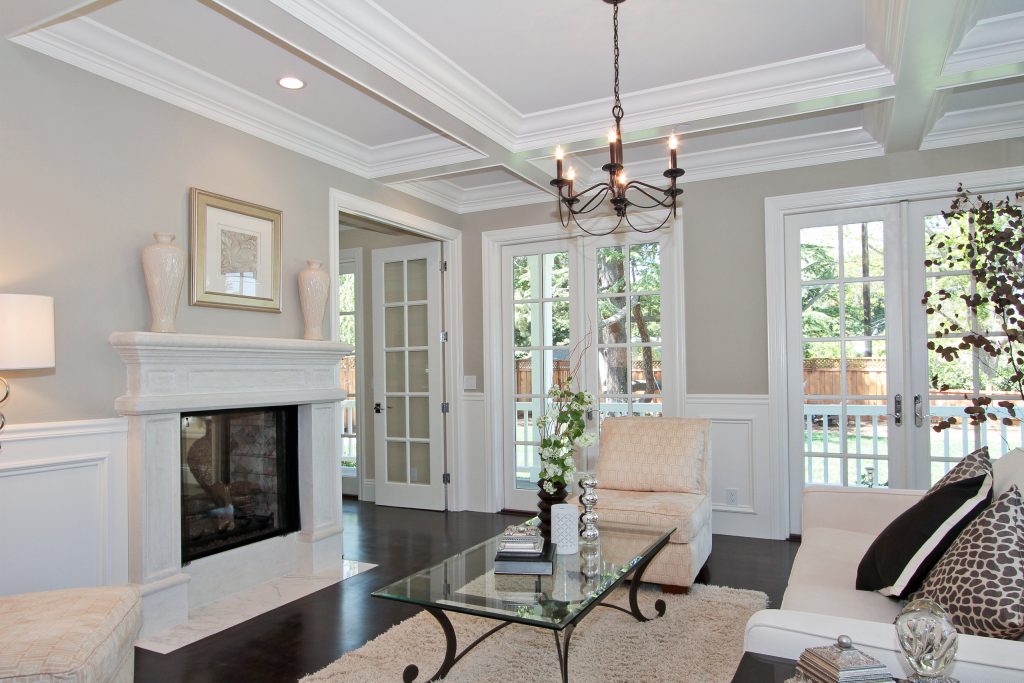 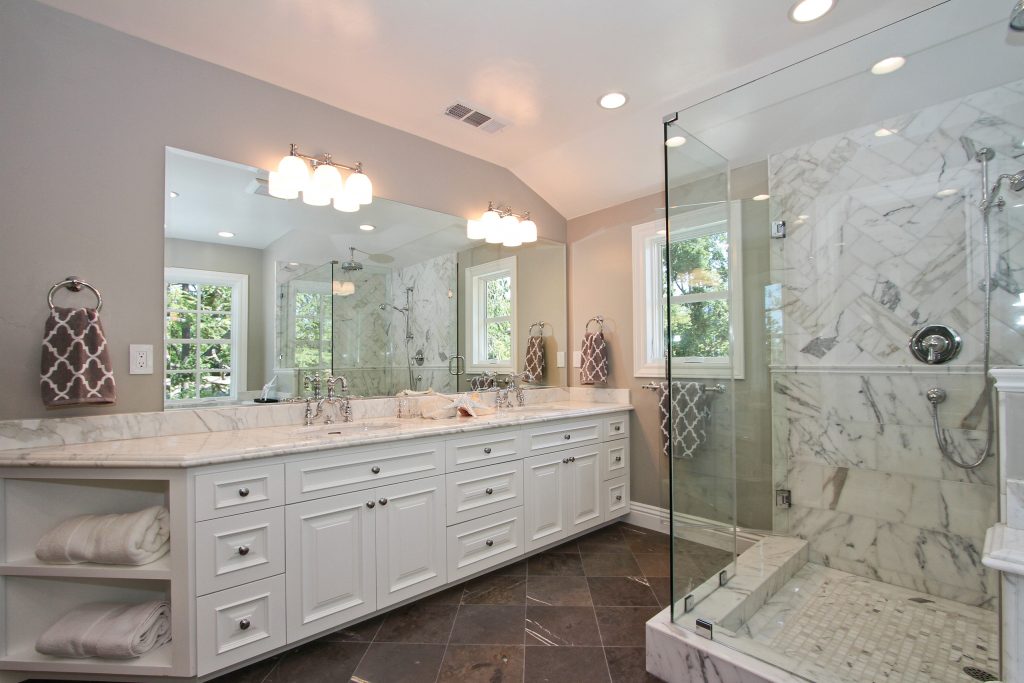