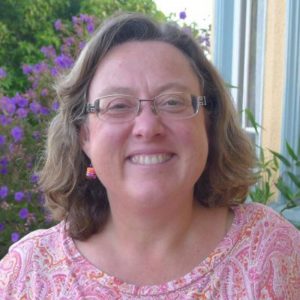 Christine’s strengths are in project management, design and space planning, and the use of computers and 3D modeling to facilitate efficient work and communication.  She became a California licensed architect in 1993 after completing her studies at the Massachusetts Institute of Technology with subsequent graduate level work at the University of California at Berkeley. She also enjoys pastel painting, ceramics and glass art. She is also a founder of two FIRST Robotics Teams, the FLL Team, The Awkward Turtles, and the FRC Team 5940, B.R.E.A.D., who won the Rookie All Star Award at the Silicon Valley Regional Tournament in 2016.